New Projects In The Works!

Wow, here we are in August already! It certainly hasn’t been the year anyone expected, but I hope you have been able to stay safe and make the best of it.

Given that I haven’t been able to record any music for the next album while studios are shut, I’ve spent the last few months working on projects relating to my existing music. During what would have been the festival season, I created a series of hybrid ‘lockdown live’ videos with my dancers and I performing from our homes and gardens in the UK and USA. We made these videos to participate in a range of virtual festivals that were put on by our friends on the festival circuit, who all went to great effort to ensure that we were not deprived of the chance to perform and to support each other despite the challenging circumstances!

And last week, I did a video shoot for my song ‘The Magician’. Though this will be a lyric video, I will also be making an appearance in it! I had a lot of fun dressing up and running around the woods (more pics later!) and also shooting some scenes with my Tarot deck. The finished video will be released later this year, and I will also be announcing a new release next month, so stay tuned! 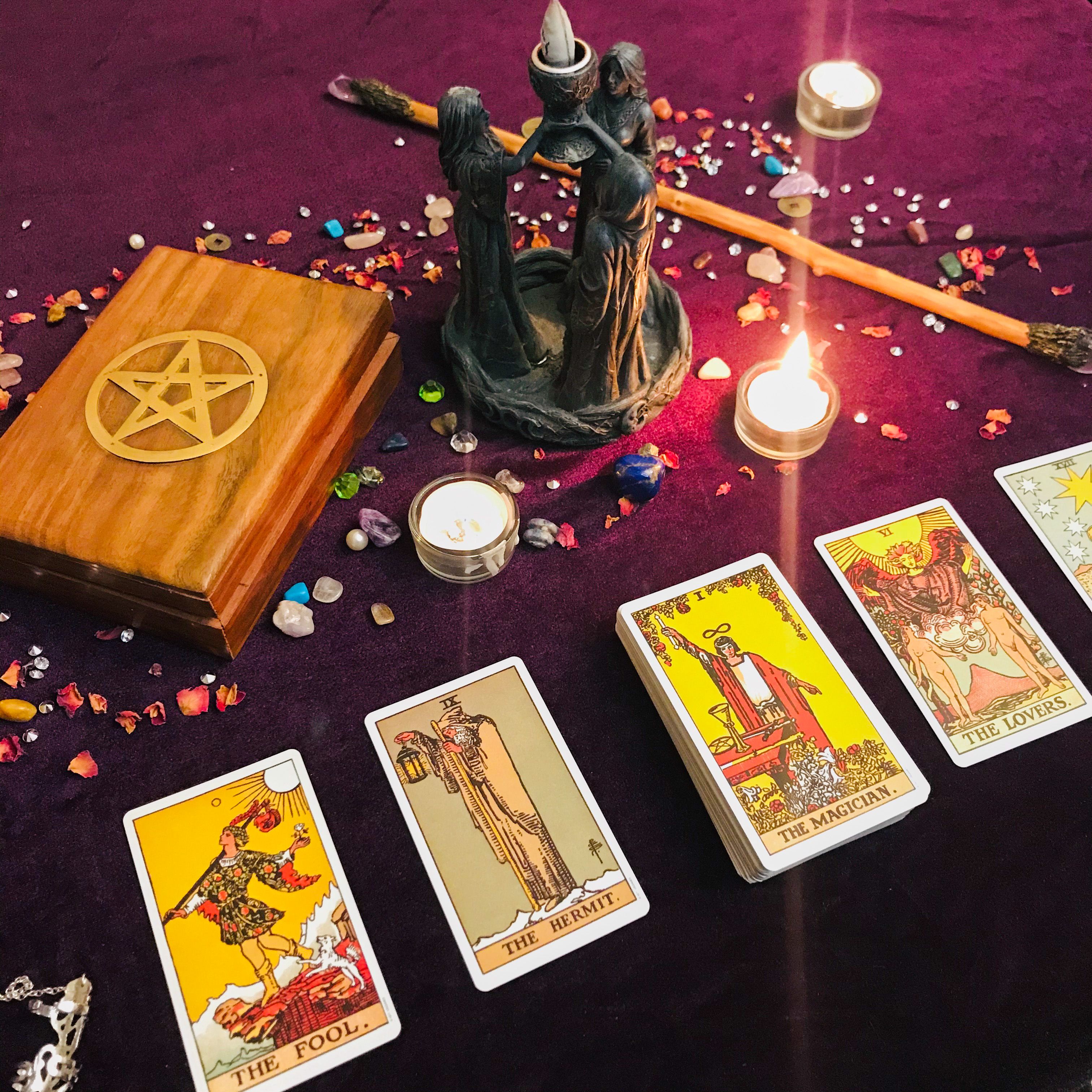